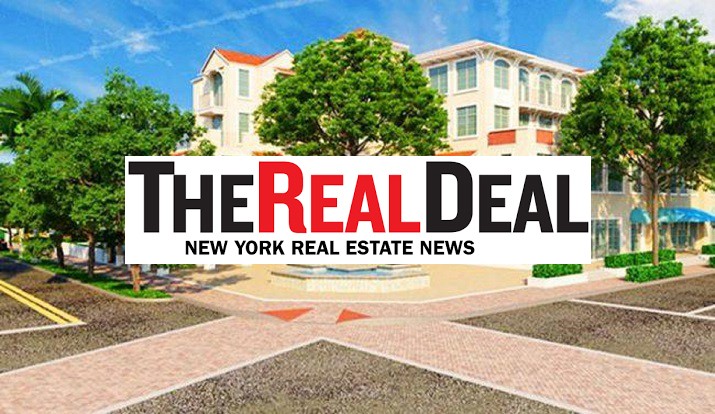 Boca Raton-based Pebb Capital is set to acquire the Midtown Delray Beach mixed-use development site for $40 million, now that a legal fight between the project’s original owners has ended, The Real Deal has learned.

Pebb Capital negotiated a contract earlier this year to acquire the Midtown Delray Beach property for the same $40 million price, but the planned Feb. 28th closing of the deal was scuttled by a dispute between the two companies that assembled the development site. Todd Rosenberg, managing principal of the Pebb Capital, said Monday that his firm has a new contract to pay $40 million for the 7-acre development site on West Atlantic Avenue within an Opportunity Zone in Delray Beach, and he expects the transaction to close within 75 days.

Rosenberg also said Pebb Capital may be able to break ground by the second quarter of 2020 for construction of Midtown Delray Beach.

But after they negotiated a $40 million sale of the project to Pebb Capital, the principals of Hudson and Marshall Florida disagreed over their shares of the proceeds. The dispute “had to do with the amount that Hudson stood to make from this [$40 million] transaction,” Rosenberg said.

He said Pebb Capital failed to close under its first contract to buy Midtown Delray Beach by a contractual deadline of Feb. 28th because the “due diligence process was frustrated by the members of Hudson because of their dissatisfaction.”

“Hudson is no longer an owner,” he said. “Marshall was successful in purchasing Hudson’s interest out.”

Michael, the Hudson Holdings principal, did not respond to requests for comment.

Rosenberg said the total project cost will be near $120 million, and the location of the Midtown Delray Beach site in a federal Opportunity Zone will allow Pebb Capital to offer tax benefits to potential investors.

“There’s no issue on our part with being able to capitalize the deal, between the debt and the equity,” Rosenberg said. “There are plenty of options for that.”