Everybody’s Talking About Opportunity Zones, But Are They Right for Every Investor? 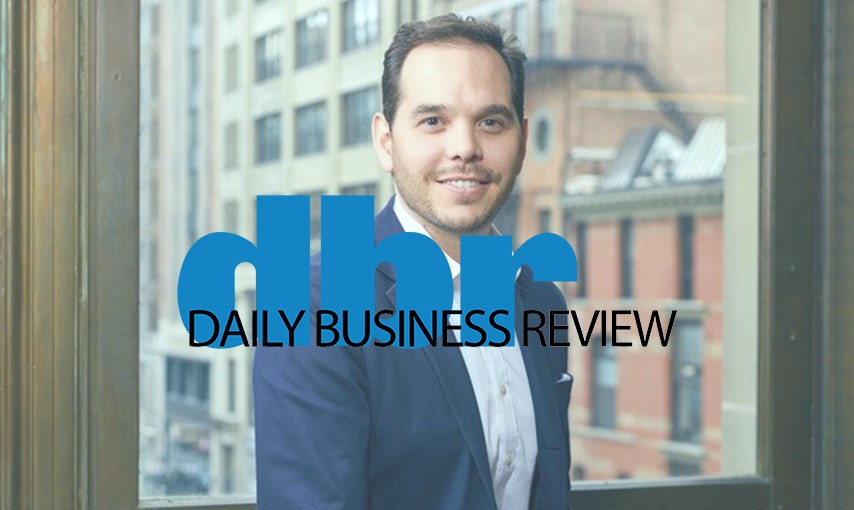 One of the most exciting pieces of legislation included in the Tax Cuts and Jobs Act passed in December 2017 was the creation of opportunity zones to spur economic investment in economically distressed communities.

Since then, 8,700 OZs have been designated throughout the United States, the District of Columbia and five U.S. possessions.

Real estate developers have jumped on the OZ bandwagon — and with good reason. After all, eligible investments in a qualified OZ come with the following tax benefits:

• Deferral of tax on any prior gains invested in a Qualified Opportunity Fund — an investment vehicle set up to invest in eligible property —until the earlier of the date on which the QOF investment is sold or exchanged or Dec. 31, 2026.

• Exclusion of 10 percent of the deferred gain if the QOF investment is held for longer than five years. If it’s held for more than seven years, then 15 percent is excluded.

• A stepped-up basis to the fair market value on the date the investment is sold or exchanged if the investment in the QOF is held for at least 10 years. That’s the primary attraction of the legislation — the opportunity for tax-free gains.

OZs offer real estate developers several benefits besides tax breaks. First, developers will have access to a broader investment pool — not only the typical private equity funds but also folks who invested in, for example, Apple stock years ago and have been sitting on their gains to avoid paying taxes.

Now they can sell the stock and defer the gain by investing in a QOF. That should make it easier for developers to raise capital. Registered investment advisers will become increasingly important, as they are the gatekeepers to a significant amount of high-net-worth capital. Developers are already approaching RIAs to get their deals shown to their respective investor bases.

Another benefit to developers: They can now take a longer-term view. Due to the 10-year holding period to achieve the key benefits of OZs — tax-free gains — developers now have more time to execute on their business plan. No longer do they have to sell an asset within three years or hit the market just right; they can take a slower path to rent growth.

What impact will this have on the market in general?

• Developers are snapping up properties in OZs. The increased competition is causing prices to rise.

•The market will institutionalize. There are already massive amounts of funds being raised to invest in QOFs, and these investors will not accept anemic returns just because of the tax benefits. The result will be a sophisticated and discerning marketplace that will require OZ investments to stand on their own and not be wholly reliant on the tax benefits to make the deal work.

• OZs will incentivize land owners who have held their land for long periods of time to finally mobilize and sell their land, potentially retaining up to a 20 percent interest in the ultimate development to retain some of the OZ benefits themselves. Don’t be surprised to see an increasing number of joint ventures between long-time land owners and developers, with land owners potentially deferring their gains from the sale and rolling them into the project.

• The first wave of OZ investment will likely take place in Tier 1 markets where development was already occurring, or developable land already owned by developers. In Philadelphia, for example, much of the city, including fairly well-established submarkets, is included in OZs.

• OZs should also accelerate existing trends occurring in certain markets. For example, Oakland, Seattle, Portland and Sacramento, which benefit from healthy allocations of OZ-designated tracts, have seen an influx of demand and development as the cost of living continues to increase in proximate metro areas, pushing home buyers, renters and small businesses seeking a better value proposition to other markets. We expect that markets already experiencing tailwinds will attract OZ investors first.

• Developers will seek out land parcels on the periphery of designated OZs that abut well-established submarkets. For example, at PEBB Capital, we’re currently under contract on multiple land parcels in the Jewelry District of Providence, RI where we plan to build multiple mixed-use assets catering to the existing office, retail and residential demand which we expect to expand as the submarket continues to mature on the heels of Brown University’s expansion and the growth of the life sciences industry in the area. It’s far less risky for a developer to start at the periphery and work its way into the heart of the OZ.

But while there is a lot of fervor around OZs right now, they are not a panacea and certainly not right for every investor. Everyone says that a deal has to make sense on its own, but the reality is that people are going to stretch for OZ deals. PEBB Capital’s Providence project, for example, makes sense even if it weren’t in an OZ. We might be willing to accept a slightly lower return in exchange for the tax benefits, but the deal still works on its merits.

Developers need to focus on the overall returns, yields and cost basis – not simply on the OZ incentives. After all, a mediocre deal is still mediocre and a substantial investment of time and effort, even if it comes with tax benefits.