Midtown Delray project to be built by new developer 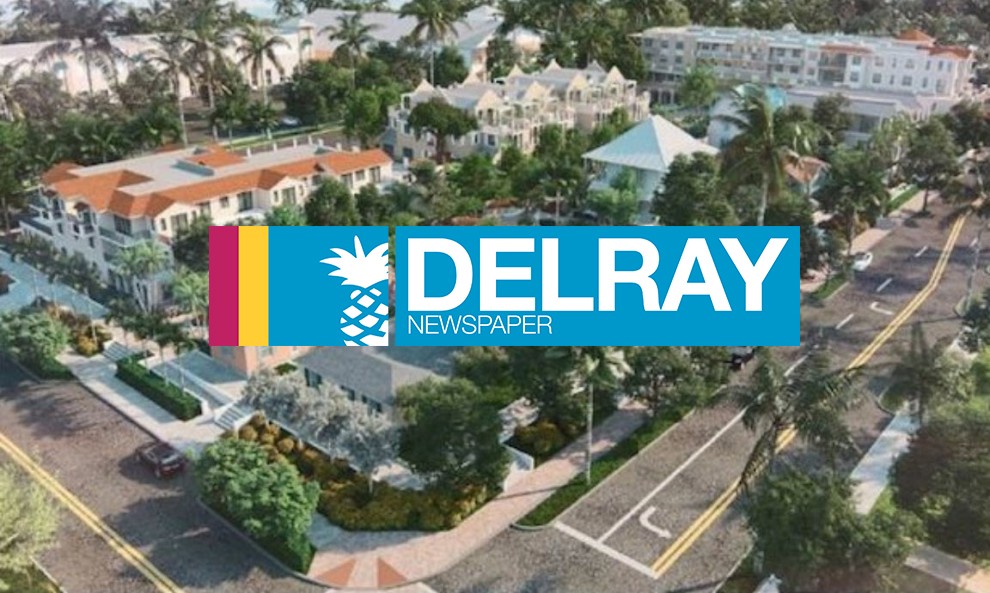 Plans to revamp 7-acres of land downtown known as Midtown Delray Beach will now be carried out by Boca-based Pebb Capital.

Pebb Capital has a contract to purchase the property for $40 million from MGM Delray LLC. Pebb has been interested in the property for months, but a lawsuit between the former owners blocked the sale.

The suit was dismissed with prejudice in July. The lawsuit involved a monetary dispute between Hudson Holdings principals Steve Michael and Andrew (“Avi”) Greenbaum and MGM Delray LLC. Hudson Holdings filed the suit as a way to block the sale to Pebb.

The project includes adding offices, shops, restaurants and apartments to revitalize Swinton Avenue south of Atlantic Avenue. The project drew a lot of controversy because of its plans to relocate historic homes in the area. Many iterations of the development were pitched before the plans received approval from the commission in 2018.

Now, the property is under a new purchase and sale agreement. This time the agreement is between MGM Delray LLC, which is solely owned, managed and controlled by George F. “Rick” Marshall and Pebb Capital. “I am pleased to enter into contract with Pebb Capital given the company’s successful track record and long-standing footprint in Palm Beach County,” Marshall said in a press release on the deal. “Reputation, combined with deep real estate expertise, is critical to the ultimate success of Midtown Delray Beach.”

Pebb Capital is led by Todd Rosenberg and Ian Horowitz. Pebb Capital is a multi-generational family office with an investing track record dating back to the 1970s and a historical portfolio of approximately 60 properties and $1.5 billion across multifamily, retail, office, parking, student housing and hospitality. Over the past 50 years, Pebb Capital has acquired, developed, owned or operated approximately 1 million square feet of retail and 400,000 square feet of office properties in South Florida.

“We have maintained a steadfast commitment to the project because we believe that with the right vision and execution, Midtown Delray Beach will be transformational for the Atlantic Avenue corridor and more broadly, the city,” Rosenberg said. “With the path cleared, we look forward to working hand-in-hand with the municipality and its stakeholders to activate and add vibrancy to the parcel and maximize the development’s positive impact.”

It is unclear if Pebb will make any changes to the plans currently approved.