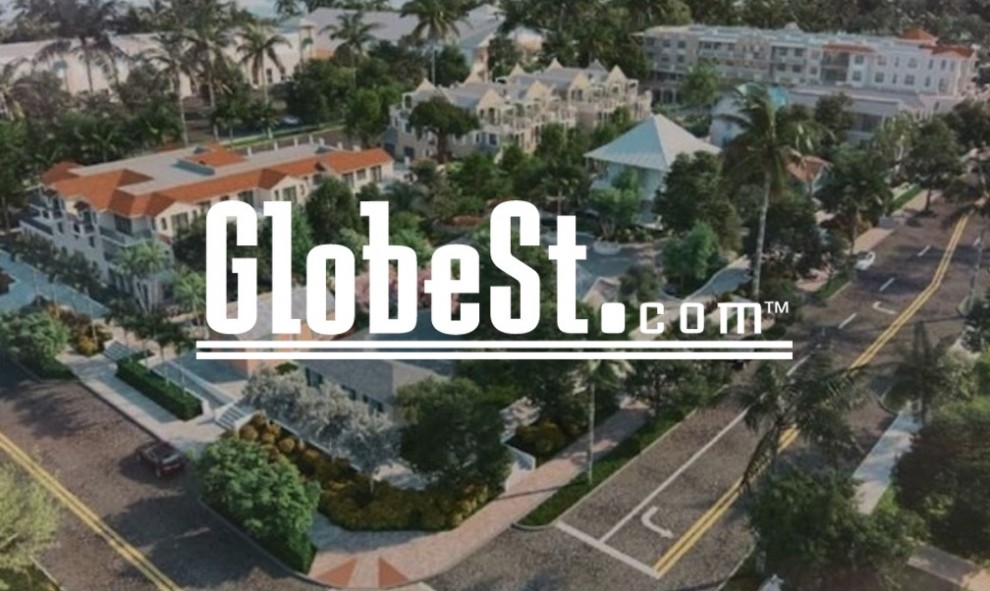 DELRAY BEACH, FL—Pebb Capital of Boca Raton, FL says it will move forward with a planned purchase of a seven-acre Qualified Opportunity Zone site in Downtown Delray Beach for $40 million.

The property is being sold by Marshall Florida Investments, which is led by Rick Marshall, and is expected to close within 73 days. Pebb Capital reportedly had a contract to acquire the property for $40 million earlier this year, but the deal did not close due to a legal dispute between the owners of the property assemblage, according to a report in the Real Deal, which stated that Pebb Capital had entered into a new contract for the property.

Pebb Capital, which also has an office in New York City, is a multi-generational family office with an investing track record dating back to the 1970s and a historical portfolio of approximately 60 properties and $1.5 billion across multifamily, retail, office, parking, student housing and hospitality. Over the past 50 years, Pebb Capital has acquired, developed, owned or operated approximately 1 million square feet of retail and 400,000 square feet of office properties in South Florida.

Last December, Pebb Capital, in partnership with TriArch Real Estate Group, broke ground on 415W120, a 14-story student housing development in the Morningside Heights section of New York City. Scheduled for completion in May 2020, the 64,000-square-foot, 80-unit building is planned to be constructed on a parcel acquired in February for $20.3 million and will primarily serve students from Columbia University.