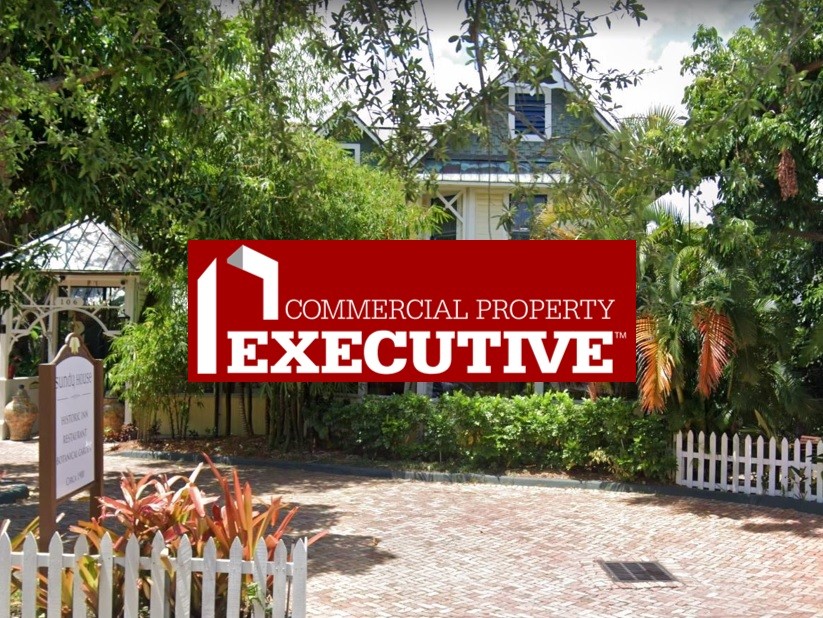 Pebb Capital has purchased Sundy House, a historic property in Delray Beach, Fla, for $40 million as part of a larger transaction that includes Sundy Village, a proposed 7-acre development. Formerly known as Midtown Delray, the site is in a Qualified Opportunity Zone.

Located at 106 S. Swinton Ave., Sundy House was built in 1902 and is the oldest house in Delray Beach. The two-story property features a 12-key boutique inn, restaurant and a 1-acre tropical garden. It is listed on the National Register of Historic Places and it previously served as the city’s first church, schoolhouse and bank. Various shops, restaurants and art galleries are within walking distance, while Palm Beach International Airport is roughly 18 miles north.

Pebb Capital intends to continue the development of Sundy Village. According to Bisnow, the new owner will make minimal redesign changes on the $100 million project and go with the already-approved plan. Located at the intersection of Atlantic and Swinton avenues, the mixed-use development is set to include approximately 50,000 square feet of retail and restaurant space as well as 70,000 square feet of office space.