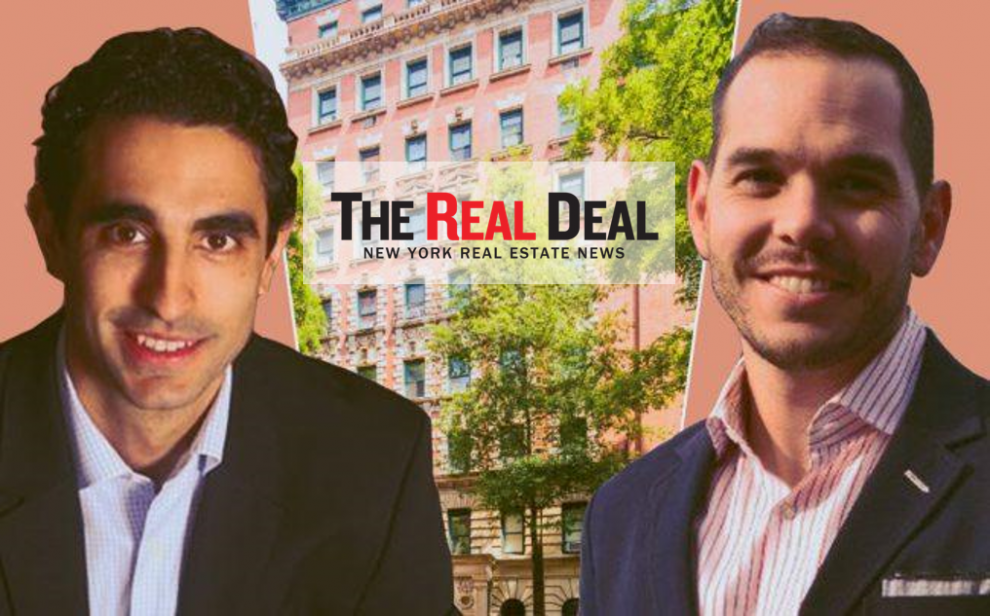 The buyer of The Alabama was an entity linked to the Simons Foundation, property records show. A message sent to the foundation went unreturned on Thursday.

Pebb and TriArch acquired 15 East 11th Street in 2016 for $58 million, converting the former apartment building over a period of nine months into a 175-unit complex for students of New York University, The New School and the Cardozo School of Law.

Pebb and TriArch are also co-developing a ground-up student housing project in Morningside Heights, across from Columbia University. The firms anticipate construction of the 80-unit project, called “Monarch Heights,” will wrap up in July.

“There are more [college] students in New York City than in any other city in the country, yet the options for students here are pretty bad, and it’s pretty daunting,” said James Jago, principal of Pebb Capital. “There isn’t a lot of this out there.”

Jago said the units in the Greenwich Village building fetch rents north of $130 per square foot, which is higher than the average for the neighborhood. But the units — no different than a standard apartment — come furnished and equipped with cable, internet and doorman services. Amenities at the property, which opened in the fall of 2017, include fitness and business centers, a coffee bar and resident lounge.

The building also provides a sense of community for students, he said. “Once you take into account all of the things you get with our rent, it’s cheaper,” Jago said.

In New York, purpose-built student housing isn’t common. Another recent student-housing deal includes the sale of a 17-story building that serves as dormitories for Pace University. The price tag was about $101 million.

Nationally, the student housing sector is facing headwinds. Developers have built too much student-housing product, and not enough students have enrolled in colleges to take up those spaces.

The Simons Foundation’s plans for the building were not immediately known. The organization, which was founded by Jim and Marilyn Simons and works to promote research in math and science, did not return a request for comment.