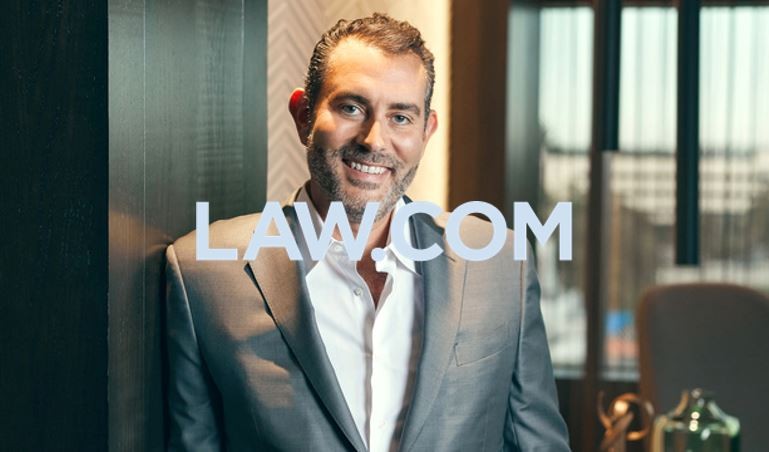 The building, which ranges in height from seven to nine stories, is near Washington Square, Union Square parks and New York University, The New School and Yeshiva University’s Cardozo School of Law.

The building sold Jan. 31 is a fractured condominium. The sellers bought 98 of the 111 units for $58 million in 2016. They added another unit later on and renovated their holdings and common areas.

Their portion was reconfigured down to 96 units but increased the bedroom count to 175. Apartments range from studios to three bedrooms.

The building at 15 E. 11th St. has had many iterations since being built in the early 1900s, including service as the Van Rensselaer Hotel. In its latest version, it’s part condo with units owned individually and by a co-op as well as part an apartment complex rented by the bedroom.

“Co-living in a three-bedroom apartment is where you each rent your own bedroom, and then you are bumping into what’s in essence a complete stranger in the living room or your kitchen,” said Todd Rosenberg, co-founder and managing principal at Pebb.

Some tenants are attracted to co-living with an offer of lower rents in desirable neighborhoods. At The Alabama, a two-bedroom rent starts at $2,814 per room and $2,376 per room in a three-bedroom unit. The Alabama also offers one bedrooms starting at $3,493 and studios at $2,648, according to its website.

“The legal benefit of having a by-the-bedroom leasing model is you don’t have joint liability. Historically, all roommates were on the hook for the lease. Now, each roommate is only on the hook for their proportionate share of the lease,” Rosenberg said. “Students who live in these apartment complexes, they could live in a three-bedroom apartment but they never have to go to their roommate and be like, ‘Hey, you didn’t pay your share.’ That’s the landlord’s job to do that.”

The Alabama isn’t restricted to students but was widely marketed to this demographic and was 99% leased at the time of sale, mostly to students.

“If you think about it, student housing and the way it has sort of evolved in the past 20 years is the initial entree of what co-living is,” he said. “The reason why co-living is acceptable as a method of living is because a lot of these people who are young professionals who just graduated college where they were already familiarized with the idea of just leasing a bedroom in an apartment with other people that they may or may not be people they came with.”

Units are fully furnished and come with internet connections and cable. Amenities include an attended lobby, gym, 24-hour business center with conference and study rooms, coffee bar, lounge and on-site management. There also is a Hub by Amazon package receiver, which alerts residents to package deliveries in their locker.

The buyer obtained full control of the building’s condo board since it owns most of the units.

“What normally makes fractured condos sales complicated is you don’t fully control the board of each of those. But in this case you do, so that made it a little bit simpler,” Rosenberg said.

Pebb Capital and TriArch executed the renovations in nine months in time to open for the 2017-18 academic year and had to do it while condo units they didn’t own were occupied.

They now are working on their second joint venture — a new 80-unit student housing building in Manhattan’s Morningside Heights across from Columbia University. The Monarch Heights project is to be completed in July in time for the 2020-21 academic year.

Pebb Capital emerged in 2014 from Pebb Enterprises to focus on multifamily, student housing, hotels and lifestyle grocery-anchored retail and has expanded beyond South Florida to New York, Kansas and Georgia. Pebb Enterprises, started in 1972 by the Rosenberg and Weiner families, traditionally has focused on South Florida.

The two were working to exit their jointly owned assets and have one remaining co-owned property, according to Rosenberg.