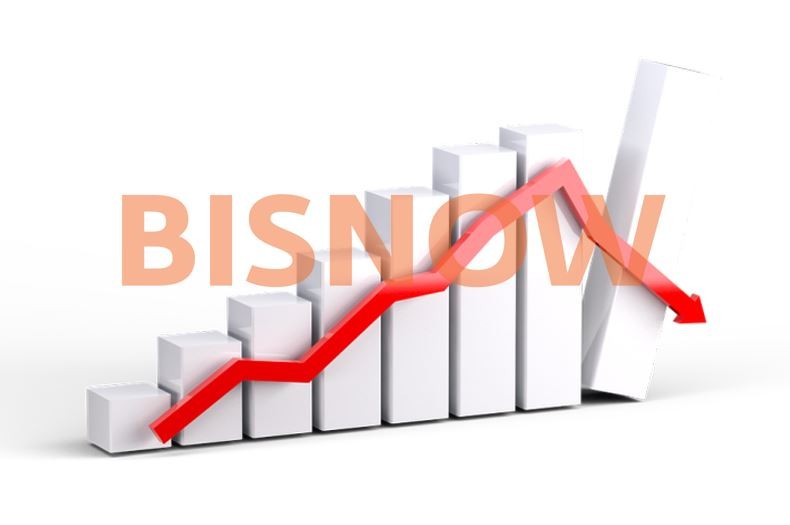 Billions in capital is poised to invest in distressed real estate assets, but most of it is still on the sidelines, experts say.

The last recession set up a fertile field for distressed investing, or at least for picking up properties at a discount. Between August 2008 and June 2010, U.S. commercial property prices fell by 35%, according to Real Capital Analytics. But as the Great Recession receded over the rest of the decade, prices more than doubled, and investors who had gambled on a recovery reaped the rewards.

"We've been net sellers over the last three years, mainly because we didn't find that risk was being priced in, the risk of being an illiquid asset," Convergent Capital Partners CEO Santosh Govindaraju said, adding that before about 2016, the company bought distressed and sold at a profit.

In 2012, for example, Convergent Capital and Liberty Group acquired the former Mercantile Building in Downtown Tampa from the Federal Deposit Insurance Corp. for $2.2M. About $15M in improvements transformed the property into the 130-room Aloft Hotel, which the partners sold for $30M three years later.

Investing in distressed assets is part of a long game, betting on recovered value as the wider economy slowly rebounds. The current downturn has been sharp and deep, but it is still a fresh wound. There hasn't been time for many distressed opportunities to emerge yet.

The process for these funds comes in seven stages, he notes. Those steps focus on how to determine a strategy, raise money, source opportunities, conduct due diligence, deploy capital, manage the assets, and finally, exit.

"These funds are still in the early stages, and distressed properties often take time to reposition or get performing again, so the exits are likely multiple years away," Eltorai said.

In times of crisis, businesses look to maintain their liquidity in ready cash or cash equivalents. Back in 2008, a liquidity freeze was a major component of the crisis, so much so that non-bank entities sometimes drew on multibillion-dollar lines of credit not because they needed the funds right away, but just in case they did, the San Francisco Fed notes.

"Capital will flow first into public equities, since public REITs have a lot of value in them," Govindaraju said. "Capital will go first to where there's real estate exposure, but also a lot of liquidity."

Just on Wednesday, Starwood Capital inked exactly that kind of deal, agreeing to put $225M of new equity into TPG RE Finance Trust, with an option to put $100M more later. The REIT, a specialist in non-agency MBS, has been hard hit by the coronavirus pandemic.

The impetus to get involved is ramping up, experts said, and investors are sitting on a lot of dry powder that could come off the sidelines in a flurry of deal-making. Preqin estimates that private equity firms currently are sitting on $328B that can be deployed for real estate deals. Hodes Weill & Associates founder Douglas Weill tells the New York Times that the total is roughly $300B.

“Institutional investors are defensively looking after their own portfolios, but they’re beginning to look around for opportunities,” Weill told the NYT.

While experienced distressed-asset buyers may be gearing up for the opportunities ahead, it is important to focus on the deals as deals, Pebb Capital Managing Principal Todd Rosenberg told Bisnow by email.

"We’ve learned from prior downturns you make your best buys when other investors are sidelined, and our most successful deals were acquired during the scariest times," Rosenburg said. "It’s scary right now for a lot of reasons, but we remain focused on fundamentals, not getting bogged down with near-term noise."

One aspect of the delay in looking for distressed properties has been the willingness of lenders to grant forbearance to commercial real estate borrowers since the beginning of the pandemic, essentially a pause in payments until payments can resume (which has been encouraged by regulators). Anecdotal evidence suggests that the practice has been widespread for now, paralleling that of the residential mortgage market, where 8.16% of loans are in some kind of forbearance.

"Now, there's still a spirit of forbearance," Govindaraju said. "But by the end of the third quarter, harsh realities will have to be faced and decisions made. We'll see more owners forced to sell, as the willingness to forebear ends. Everyone got it in March, but you're going to have to have a strong plan for recovery to get it in October. As for owners, fear will drive them to cut their losses in the coming quarters."

Reonomy's most recent data shows that around 0.2% of all commercial properties with debt are currently distressed, based on the count of properties, not on the value of the debt or unpaid principal balance. While most of the property types were close to this aggregate average, hospitality and "commercial general" had a higher percentage of foreclosure.

Commercial general is a zoning category that is used in some places that usually includes office, retail or light industrial, but not residential. Distressed percentages for commercial general and hospitality are 0.33% and 0.32%, respectively, according to Reonomy. Historically, Eltorai said, that number of distressed properties is still low.

"The bottom line is that for a property to go from performing to distressed is often a multi-month process, and the foreclosure process in many states can add even more months to this process," Eltorai said.

The volume of distressed properties probably won't start accelerating rapidly until sometime in the third quarter, Eltorai predicts, though he won't attempt to estimate how high the volume will eventually be.

That could mean that for now, no single class of ownership will be hurt more than any other during this recession, because whoever holds hotels and retail properties especially, whether individuals, REITs or corporate owners, stands to feel pain before long.

Part of this delayed timing is due to the definition of a distressed property as one under foreclosure or in the process of foreclosure. Such properties typically come to the market after current rent collections decline, owners aren't able to cover their debt service for a number of months, and the lender is not able to find an alternative path to foreclosure.

Once there is a larger stock of distressed assets, the question then becomes where investors will look. In times of stable market conditions, the pattern has been first to gateway cities and trophy assets, until prices in those places and for those assets are too high, when investors turn to secondary markets and value-adds. That dynamic more-or-less played out over the 2010s.

“There’s been real demand for space in college towns. Austin is really the home to the University of Texas, and you found it being kind of a magnet for tech firms recently,” he said.

One clue about the direction of real estate investment is in a survey published on Tuesday by SEI and data specialist Preqin that found that institutional investors have their eyes on smaller cities.

Over 60% of CRE investors surveyed, and more than 40% of fund managers who responded, cited secondary and tertiary cities as places of interest, particularly in markets anchored by universities, large medical facilities or major research and development centers.

Govindaraju isn't so sure, arguing that tier-one markets, especially hotel and retail properties in those places, will be more attractive to distressed-asset investors. "That's because many secondary markets overbuilt in recent years," he said.

The tourism crash of 2020 arguably will mean that Nashville hotels might come at a discount in the near future, but on the other hand, a recovery would need to be exceptionally robust just to fill all those rooms again.

"The story in tier-two cities has been huge amounts of development," he said. "In those places, it's hard to determine what's going to happen in a recessionary market."

Also, investors, even those looking for deals, tend to go with what they know, especially in uncertain times. Those happen to be tier-one, gateway markets more than other places.

"We're living in a jungle, and there's all kinds of risks hiding beneath the surface," Govindaraju said. "Investors are going to look for deals in familiar places."