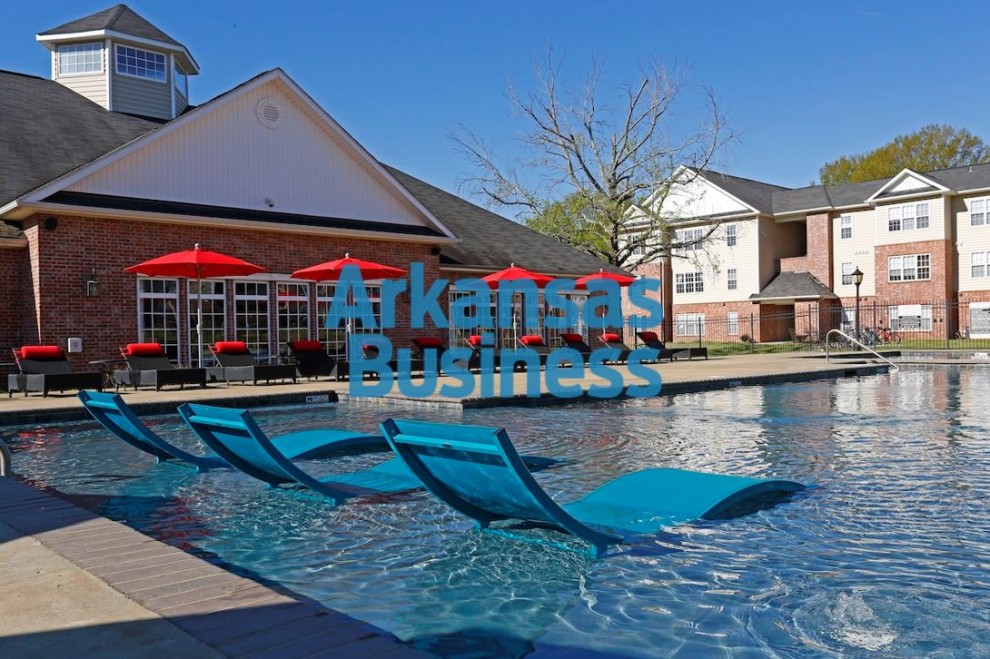 Pebb Capital has sold Glenrock Apartments in Conway for $17.5 million; the deal closed on May 22.

Acquired by Pebb Capital for $11 million in April 2016, the firm renovated and rebranded the 504-bed complex, which had been a non-performing student housing asset. Now it’s a fully-leased, conventional multifamily asset.

“As part of our conversion plan, we strategically pivoted from a student housing operation to a high-quality conventional multifamily asset with strong demand from the surrounding area,” said Todd Benson, principal with Pebb Capital, in a news release. “This disposition is another successful deal under Pebb Capital Student Living as we continue to shift our focus from state schools to urban markets with multiple demand drivers.”

Kapp Morrison served as counsel for the firm in this transaction.

Pebb Capital has acquired or developed more than 5,500 student housing beds near 12 universities in five states since 2014, exceeding $300 million in transaction volume.