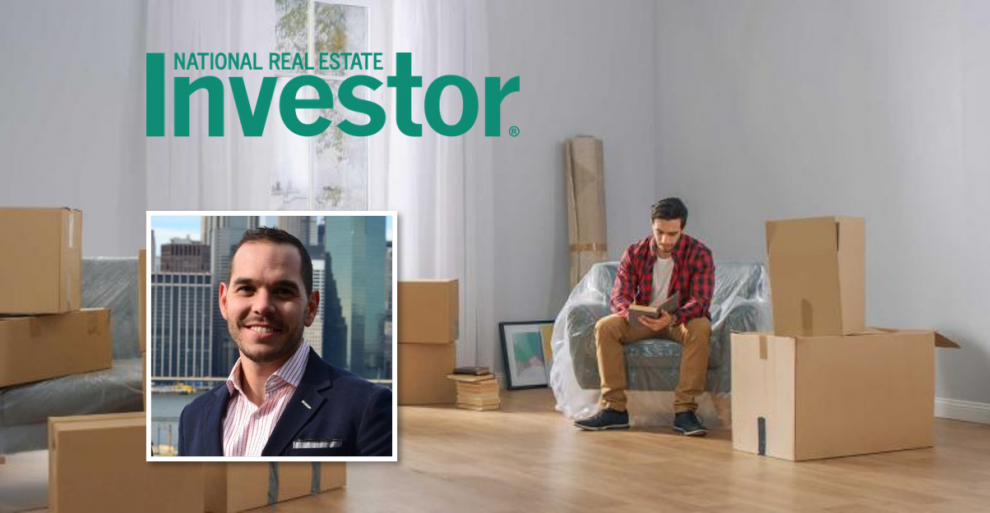 The crisis caused by the coronavirus has wreaked havoc upon the plans of educators and students for the fall semester. That’s complicated the outlook for off-campus, privately-owned student housing properties.

And on the investment side, things have not been much better. Despite lagging fundamentals at some properties, potential sellers are not willing to accept discounts, which has contributed to an overall slowdown in deal volume.

Most owners will only consider selling at prices that recognize the operating income currently earned by the property—most are fully-leased, even if not all the students have moved in. The few properties being sold are top-tier assets receiving prices as high as they might have earned before the crisis, relative to income.

“Cap rates in general aren’t changing,” says Dorothy Jackman, executive managing director of the National Student Housing Group for Colliers International, working from the firm's Tampa, Fla., office. She estimates that deal volume is down 40 percent to 50 percent compared to a year ago.

Analysts chart an even steeper decline in the volume of sales over the spring and summer. Investors bought 27 properties with more than 100 beds apiece in the second and third quarters of 2020, according to a count kept by CoStar. That’s a fraction of the 101 student housing properties that traded over the same period in 2019.

“Investment sales activity has slowed to a practical standstill since the onset of the pandemic in March—like most commercial real estate sectors,” says Pierce. “The number of student housing listings has most certainly picked up since the start of the fall semester, however we anticipate that the volume of listings and related closings in the fourth quarter will be much smaller than in recent years.”

At many properties, most beds are full and most students are paying their rent, despite the COVID-19 crisis. The average property is fully-leased—nearly 90 percent of student housing beds are occupied, according to RealPage, Inc., even if some of those students have not yet arrived.

A number of schools changed their plans for the current academic year, sometimes at the last minute. Some universities are holding more—or all—of their classes online. Others moved the starting date for their classes forwards or backwards—changing the move-in dates for students at those schools.

“Kids that have signed leases have not moved in—in some cases. How do you count that?” says Jackman. “Because of the moving target that is the September start to the school year, sellers are not comfortable putting properties on the market.”

Some deals have closed with income guarantees, in which sellers agree to modify the purchase price if a certain number of students who have signed leases cancel. So far, however, nearly all of the students who signed leases for fall 2020 have continued to pay rent. “Collections last spring and this fall are all in the 90 percent range,” says Jackman.

The potential sellers of student housing properties this fall also include some who planned to sell before the pandemic, but put those plans on hold until this fall.  “Many of those would-be sellers are testing the waters this fall, but I don’t expect most to sell at a discount,” says Frederick W. Pierce, IV, president and CEO of Pierce Education Properties. “Rather, they will hold those assets unless they receive fair value or there are other compelling factors.”

A good loan is hard to find

Potential buyers also have problems because of the pandemic. “Getting debt financing at attractive leverage levels and rates is challenging right now,” says James Jago, principal at Pebb Capital.

Currently, a typical student housing loan from a Freddie Mac or Fannie Mae lender might cover 65 percent of the value of the property, down from 75 percent last year. Borrowers may also have put into escrow enough funds to pay principal and interest on the loan for a year.

“Many lenders require higher debt service and operating carry reserves from borrowers, which creates a drag on equity returns,” according to Jago.

These changes have a direct effect on the prices equity investors are willing to pay for student housing properties.

“It makes transactions a bit more difficult to get to the finish line,” says Jackman. “Debt markets need to thaw for us to get back to our normal velocity of deals.”

Skeptical buyers worry about the future

Investors are especially skeptical about student housing properties the serve smaller colleges or universities that might potentially suffer from declining enrollments or cuts in the funding they receive from state governments.

“Investors are shying away from smaller, tertiary, budget-constrained institutions, and public schools dependent on state funding in cash-strapped states,” says Jago. The budgets of these public universities may be vulnerable to cuts if their states are already struggling with expensive problems like opioid addiction and liabilities like unfunded obligations to pension plans in addition to the crisis caused by the coronavirus.

However, neither buyers or sellers are discounting the operating income that properties are likely to be able to earn a year from now, in fall 2021. “No one is ready to accept this situation is going to linger that long,” says Jago. “They can’t because it would imply university failures and budget issues that create existential threat to many schools and assets.”