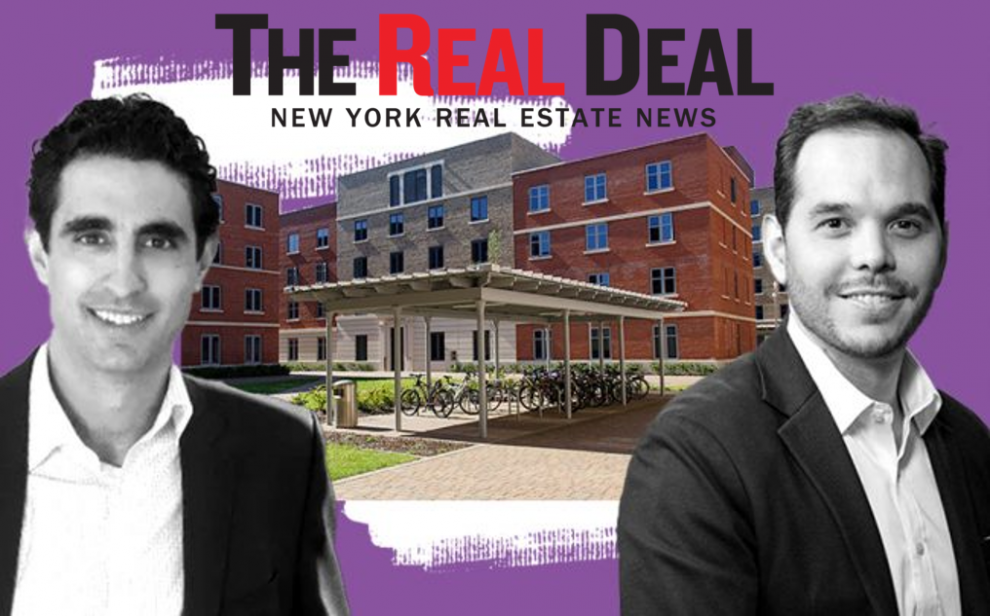 According to data from Moody’s, 30 percent of public and private universities in the country are running deficits, the New York Times reported. And with fewer students on campus due to the pandemic, some are looking to close the financial gap by partnering with private developers to transform dorms into apartments.

Pebb Capital, in partnership with Coastal Ridge Real Estate, bought a rent-by-the-bedroom building called the Cadence near the University of Arizona in Tucson for $33 million. The firms are planning a $12 million renovation to convert the property into a mix of studios and one- and two-bedroom apartments.

In Austin, Rastegar Property Company recently acquired and refurbished more than a dozen multifamily properties whose original tenants were about 50 percent students. One of the buildings, Plaza 38 near the University of Texas, Austin, has been transformed with new amenities and is now called Hyde Park Square. But with the renovation comes a bump in prices: Rents for the updated building are 25 percent higher, according to the Times.

Pebb Capital has been using this business model before the pandemic. In 2016, the firm bought the Alabama, a student housing building in Greenwich Village owned by Yeshiva University, for $58 million, in a partnership with TriArch Real Estate Group. The developer transformed the dated dormitory into sleek apartments to serve graduate students and young professionals, and in February, sold the building to an entity linked to the Simons Foundation for $104 million.

Pebb Capital and TriArch also co-developed a ground-up student housing project, called Monarch Heights, for Columbia University. But thanks to the pandemic, the partnership shifted the property to serve both students and regular renters.

Question of the Week: What’s the secret sauce for retail survival during these unprecedented times?