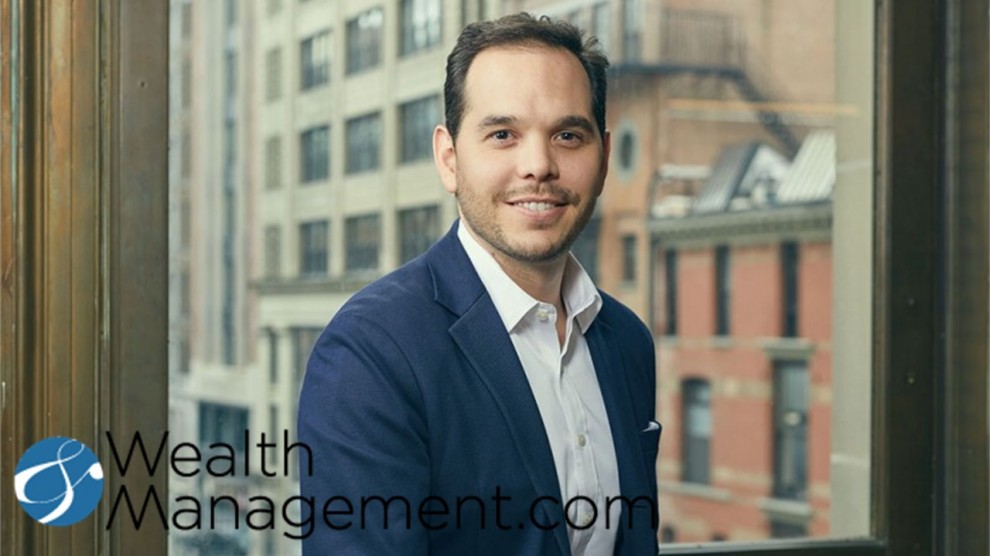 Despite navigating through the uncertainty of school closings, hybrid learning and various restrictions on campus life, the off-campus student housing sector made it through the pandemic on strong footing, ensuring that investment interest will remain high .

This fall, students seem likely to move into off-campus student housing properties at roughly the same rate as they did before the global coronavirus pandemic shut down college campuses around the world.

“The biggest investment opportunity in student housing is to act swiftly before it becomes more clear regarding how well student housing has performed during the pandemic and the bright future ahead for America’s Tier One universities,” says Fred Pierce, president and CEO of Pierce Education Properties, based in San Diego.

In fact, despite COVID-19, interest in off-campus student housing did not wane much. Investors spent $5.7 billion to buy student housing properties over the 12 months that ended in the first quarter 2021, according to Real Capital Analytics. That includes almost no transactions in the second and third quarters, as the pandemic froze the U.S. economy, and a whopping $4.3 billion in the fourth quarter as investors returned to making deals.

Despite the swings in quarterly volume, the annual total doesn’t represent a huge change—it’s down just 9 percent from $6.3 billion in the same period the year before the pandemic. The volume of student housing transactions had already dropped sharply from $11.1 billion over the 12 months ending in the first quarter of 2019. Back then investors complained about the threat of overbuilding and the difficulty of finding deals with price low enough compared to the income from the property to provide an attractive investment yield.

"There are a few foreign investors that were very active in the space pre-COVID that have taken a pause on new acquisitions until travel bans are lifted and students take occupancy this fall,” says Timothy Bradley, founder of TSB Capital Advisors, in Paoli, Penn. “We expect most if not all of those players to return to the space with competitive liquidity to burn later this year.”

Student housing properties performed well overall throughout the pandemic, even as many college campuses closed—holding classes only online. March and April 2021 were some of the most active leasing months for student housing in the past several years. Rents that had dropped slightly during the pandemic have recovered and grown, especially at the top tier universities , compared to before the crisis, according to RealPage, based in Richardson, Texas.

Altogether, it points to the increasing likelihood for a more “normal” semester from the student perspective which is in turn boosting demand for off campus properties," says Carl Whitaker, for senior manager of market analytics for RealPage.

As student housing experts move on from the pandemic, they are beginning to remember some of the concerns they had before the crisis … like the threat of overbuilding.

“The most frequent buyer concern is new supply,” says TSB’s Bradley. “In some cases a project or two pushed a year due to COVID and there may be a perceived supply glut in 2022 and 2023.”

Investors may also struggle to find financing and Freddie Mac and Fannie Mae program lender focus their lending more on “workforce” housing. “Experienced operators have substantial advantages in access to debt capital as lenders – in particular the Agencies—are more selective than ever with capital generally only available to existing borrowers,” says Pierce.

Some of student markets near big, “big names” universities attracted so much new development in the years before the pandemic that they have become  "perennial underperformers,” says RealPage’s Whitaker.

“If a few of those campuses continue underperforming to a significant degree, then investment activity in those areas may cool which would result in investment dollars flowing into other campuses,” says Whitaker.

Experts also expect college enrollment from within the U.S. to begin to decline. "The industry is going to grapple with domestic demographic obstacles in five years, increasing the importance of international student strategies,” says James Jago, principal at Pebb Capital, working in the firms New York City office.