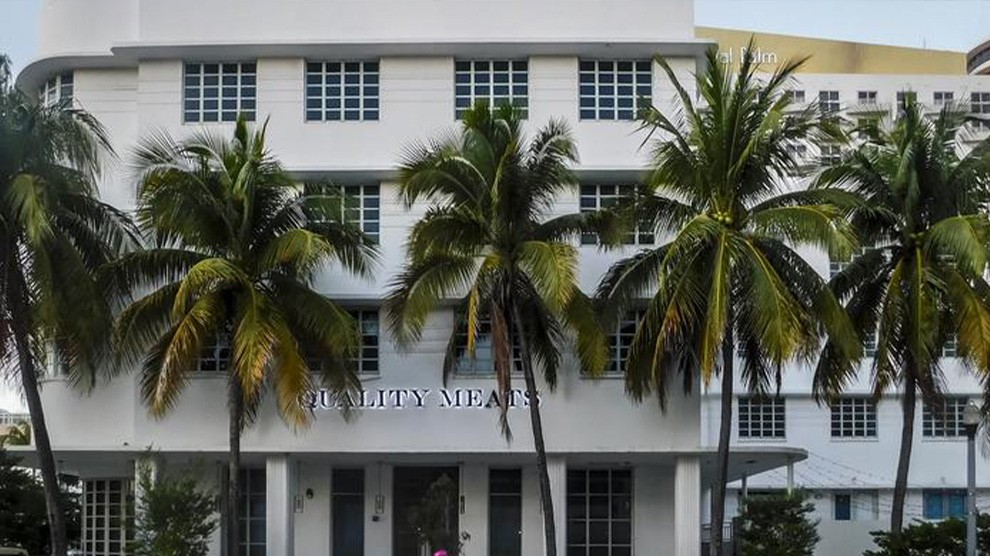 A proposed South Beach office complex will include a private club among its amenities, a co-developer of the project told the Business Journal.

Todd Rosenberg, managing principal of Boca Raton-based Pebb Capital, said he and his partners aim to create a "high-end home office feel" at The Bancroft, a 100,000-square-foot Art Deco building at 1501 Collins Ave. that stretches eastward to Ocean Drive. Part of that strategy is offering office tenants membership to an indoor and outdoor private club that will include access to a fitness spa, a tequila cigar lounge, dining, meeting space, a private pool with a sundeck on the roof, and a conference cabana.

"This is intended to be a private club more akin to some of the famous clubs of New York City," Rosenberg said.

Club membership won't be limited to office leasers, but sold on the market. Rosenberg declined to say how much private membership would cost or who would be running the private club.

"This is going to be a place where people who either live in Miami or [frequently visit] will have the ability to not only work, but also socialize," Rosenberg said. That means the lounge area won't be a place with loud music. Instead, it will be the sort of venue where a business person can meet their client guests or network with fellow members, he said.

Pebb Capital and Miami-based Maxwelle Real Estate Group paid $47 million for a majority stake in The Bancroft last September. Crescent Heights, the seller, still maintains a minority interest. Originally built in 1939, the Ocean Drive portion of the complex was demolished in the late 1990s and rebuilt as a retail and entertainment complex by Constructa, a Paris company that built the original CocoWalk in Miami's Coconut Grove. In August 2001, the space was known as Billboardlive until the company that operated the complex was liquidated for unpaid debts in July 2003.

"Our goal is to be able to move tenants in by the first and second quarter of 2023," he said.

Wealthy hedge fund managers who reside in Miami Beach, as well as family office operators, financial service companies, and even tech companies are seeking quality office space in South Beach. Seeing this migration as an opportunity to diversify the city's economy beyond nightlife and hospitality, Miami Beach officials are looking at ways to encourage the construction of more Class A offices.

In other deals across the city, officials are negotiating with two separate development teams who submitted proposals to construct commercial office projects on municipal parking lots near Lincoln Road. And on Collins Avenue, Miami Beach officials are exploring a proposal that would provide additional height to developers wishing to redevelop historic Art Deco hotels into office.

Elsewhere in South Florida, new Class A office buildings with amenities are in high demand from out-of-state companies migrating to the region in search of better weather, lower regulations, and zero income tax.

Rosenberg said he's already getting inquiries about The Bancroft's office and its private club amenities.

"The market is constantly evolving, especially in Miami Beach. We believe that we are going to deliver exactly what the market wants and that it will be a good fit," Rosenberg said.